What Is Myofascial Release Treatment Therapy

The issues are in your tissues

What is Fascia and how do restrictions affect my body? 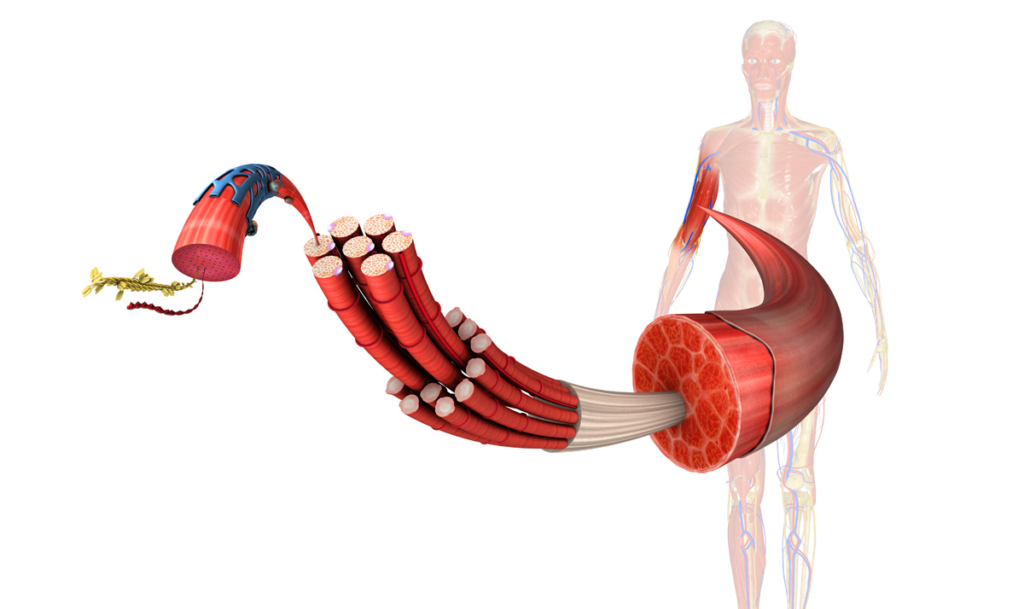 Fascia in the body is an extraordinary tough connective tissue that extends in every part of the body in a three-dimensional web. Very similar to a spider web, it spreads from head to feet without interruption.

The fascia anatomy permits the body to maintain its shape and keep all the vital functions intact. It also protects the body from mechanical stress internally and externally. Fascia supports, protects, envelops and becomes part of the muscles, bones, nerves, organs, and blood vessels, from the largest structures down to the cellular level.

Physical trauma, inflammation or posture can cause a binding down of the fascia.

Fascial restrictions might result in excessive pressure on nerves, muscles, blood vessels, osseous structures and organs, causing pain and other symptoms that might seem unrelated. Most of these fascia conditions go undiagnosed or misdiagnosed since standard tests do not show fascia. These tests include X-Rays, MRIs, CT Scans, etc. Many conventional medical, dental and therapeutic techniques including prescriptions and surgeries, frequently target the symptom, instead of addressing the cause which is the unresolved myofascial restriction.

After conventional pain treatments are performed with little to no success, many patients are usually told that there is nothing wrong with them, that time will resolve the pain, or that it must be caused by arthritis or even worse than the pain is in their head. Having somebody with skilled hands touching a patient is one of the most potent ways to discover and locate the restrictions. This is how Myofascial Release treatment therapy can help.

Structural Releases: Fascia release involves applying gentle, sustained pressure into areas of tightness, restriction, or pain and waiting for the body to release. Pressures are applied to gently reach the barrier of the myofascial tissue restriction; if the pressure is not applied for enough time the tissue will just spring back once the pressure is disengaged. Because initially what is felt which might be mistaken with a release is the elastic component of the tissue giving way. The only way to create a lasting change in the fascia is to wait long enough holding the pressure (5 minutes or longer), it enables the myofascial tissue to fully melt and lengthen. Recent research also tells us another benefit of reaching the 5 minutes mark or longer besides allowing for a phase change in the tissue, and it is that the body will begin producing Interleukin which is a natural anti-inflammatory, that promotes the body self-healing process. This response is only elicited when pressure is sustained and uninterrupted, no rubbing, poking, or manipulating. It is very important to note that structural myofascial release can only be performed on dry skin; using creams or oils indicate that the therapist is not able to properly sustain pressure because would be sliding on the skin. 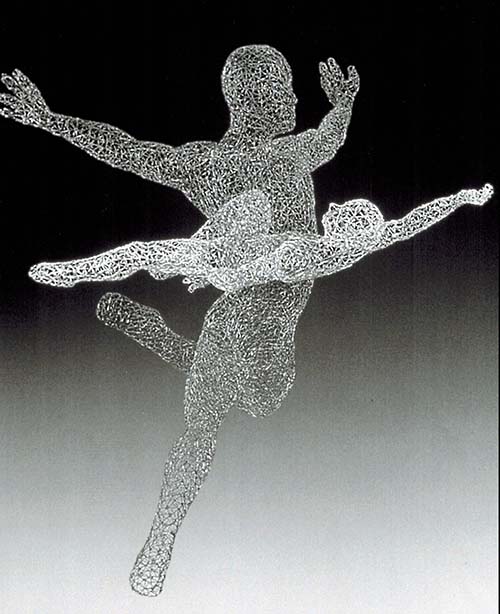 Unwinding: When you first wake up in the morning and have the urge to yawn, roll and stretch before jumping out of bed, you are experiencing the innate ability of the body to self-correct tension, tissue restrictions and postural imbalances using natural, intuitive movement. With the help of a therapist to support your body and minimize the effect of gravity, your body can soften and release.

Rebounding: We are approximately 75% fluid, and when rocked, an internal wave of motion and energy begins to form and move through the fluid inside our bodies. If the rocking is gently sustained and continued over time it reaches and affects the solidified areas of the body. With myofascial rebounding, every cell of the body can be reached, even dense structures as bones, by the profound fluid wave. Myofascial rebounding can be used as an assessing technique or as a treatment clearing out the habitual bracing and/or holding patterns that are in our bodies due to a buildup of stress and trauma.

With the advances in laser technology researches have been able to see the three-dimensional quality of the fascia web, its fluidity, and the fascia ground substance. This powerful multidimensional fascia when traumatized can produce crushing pressure on pain-sensitive structures. The Myofascial Release Approach treats the entire human being.

Research proves that memories are stored in our fascial system. That’s why emotional trauma is released with Myofascial Release treatment therapy.

The fourth phase of water has been described as liquid crystal by a scientist, that is the quality of the fascial system under normal conditions.

Think of the fascial system as the cellular communication network of your body. What we do to one body part reflects on a distant body part.